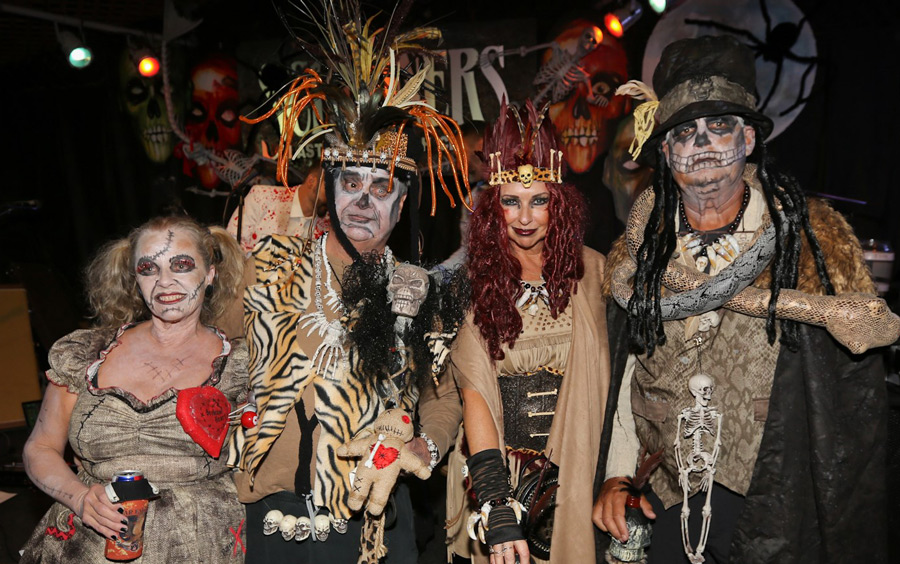 The Schooners Halloween Party will feature live entertainment from Glory Days and lots of spooky fun!

Schooners has become something of a Halloween tradition. Everybody turns up to see the scary decorations that get KRRRAZIER every year… bats, monsters, ghosts, witches, lights, fog, coffins, tombstones… and that’s just on the OUTSIDE… once you get inside… it’s just… well… bwahahahahaaaa! Scary!

Where else but Schooners when it comes to dressing up and acting a fool? There’s even a costume contest with cash prizes for doing so! Come on you ghouls, get to Schooners on Halloween night and share a killer, diller, chiller… thriller of a party!

The party begins at 7pm, costume contest pre-judging begins at 8pm, and the band kicks off at 8:30pm!